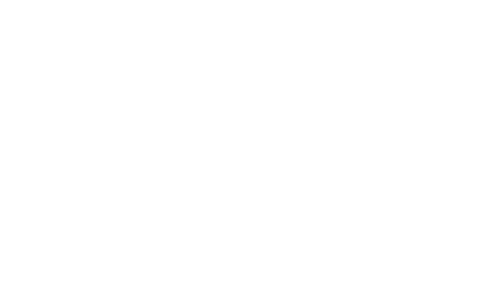 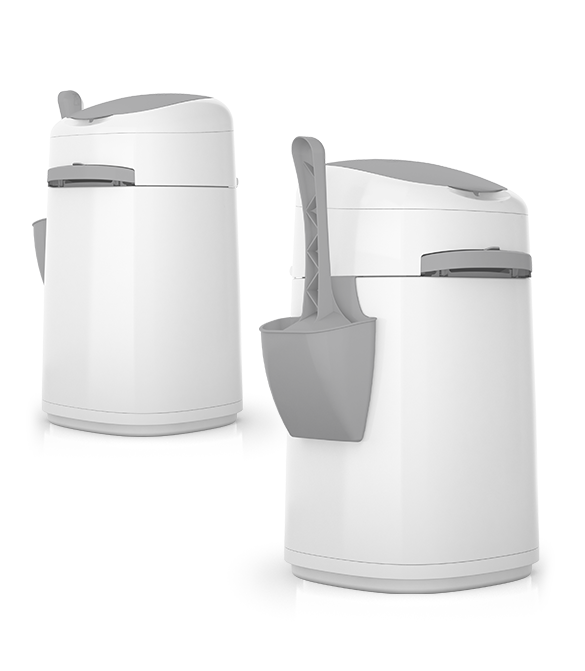 LitterLocker, with its unique design, litter cleaning will never be a chore. Scoop it! Drop it! Seal it! Litter cleaning is so easy. Enjoy good times with your pet, LitterLocker takes care of your cat's needs!

How do LitterLocker’s products differ from those of its competitors?

We’ve looked at our competitors. We’re up to date with the best products on the market. If you’re one of the 96 million cat owners in the United States, you’re probably also up to speed and know what you’re looking for.

The technology is too advanced to use a kitchen bin to get rid of your cat's waste. Not only is this unsanitary, but it is also unpleasant due to the odours. Much more effective methods exist on the market, such as odour-tight traps.

Most of the more sophisticated products use a cat litter disposal system with a cover (and sometimes a hatch) that can trap odors. This hatch is often more of a second cover than a true odour barrier. This design locks out most odors, but there are still a few that can escape. LitterLocker’s cat litter disposal system uses Air Seal technology, making the system completely airtight. No smell escapes.

As for refill cartridges that trap odors, their main quality is often based solely on their length. LitterLocker’s cat litter bag design refills have several thicknesses, making it possible to hermetically trap all the odours and bacteria. Each refill can last up to two months for a single cat. And last but not least, the cat litter disposal system is easy to use and to empty.

Why is the use of a cat litter disposal system important?

Aside from litter box odor problems related to cat hygiene, there are several other problems that can be caused by your cat's waste. A cat’s urine contains hormones and pheromones that can be harmful to your health in the long term. The bacteria in your cat's feces may also contain infectious agents, such as the parasite responsible for toxoplasmosis. It is therefore recommended to use a leak-proof cat litter disposal system that effectively traps odors and bacteria.

As simple as a cat's life.

Only 3 easy steps. Sccoop the soiled litter. Drop it in the LitterLocker bin. Close the lid and seal the odours. The practical and designed bin is easy to use, no more daily trips to the outside bin. 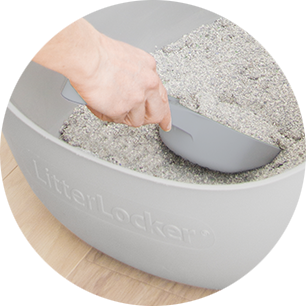 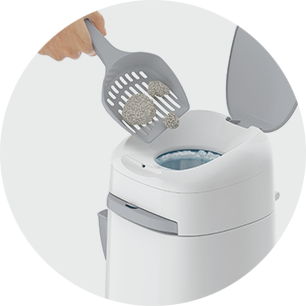 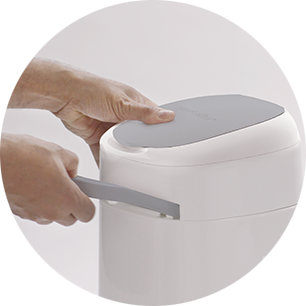 Why do some cats scratch the walls of the litterbox?

Kittens see their mother act this way, so they repeat this behavior. If the mother hides in a covered box, kittens do not learn to bury their stool correctly. 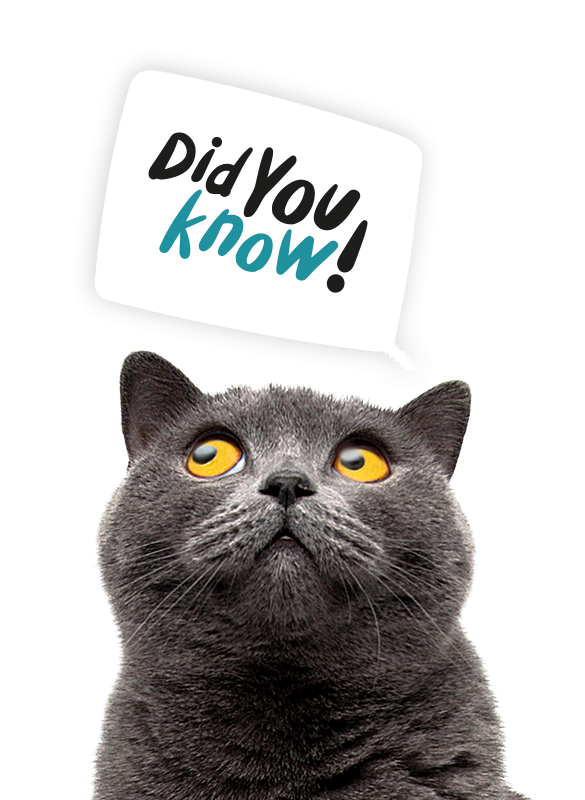 Air-Seal traps the smell inside! With multi-layer resistant bags, equipped with an odour barrier, thus making the system hermetic. No more odours of soiled litter! Breathe again with Air-Seal System!

Includes a refill, a scoop and a scoop holder.

Uses the round refill with Air-Seal technology

Locks in odours and bacteria

Each refill can last up to 2 months for 1 cat

Easy to use system

"My cat is getting older and it was doing more and more often its little needs everywhere except in its litter box... Since I'm using LitterBox by LitterLocker, it is cleaned as in its youth! I highly recommend it! Thank you!" 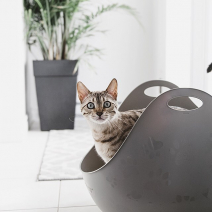 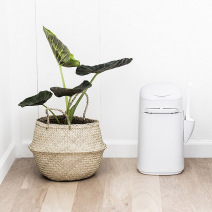 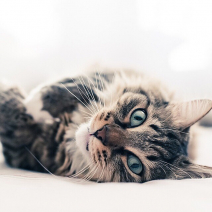 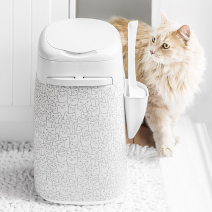 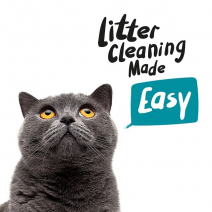 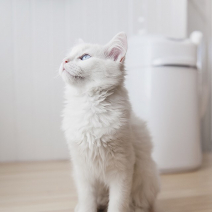 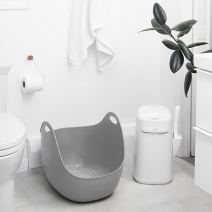 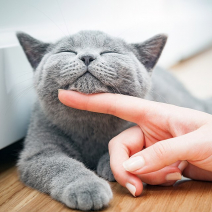 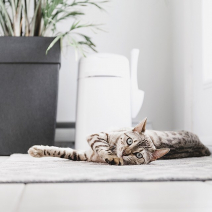 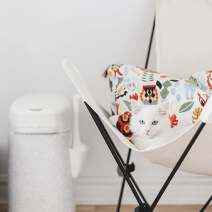 LitterLocker has made life easier for cat owners since 2002 with breakthrough products such as the odourless litter bin and the easy-to-clean litter box.

Every day, we put our passion, imagination and attentiveness at your service to create unique, elegant and practical products.